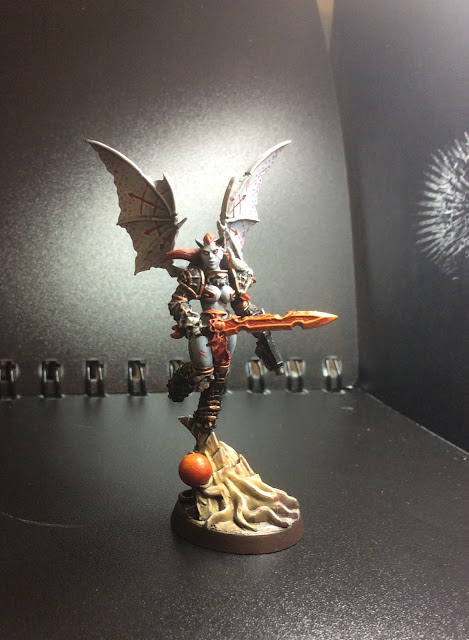 This model has been in the works for some time and I finally finished her off this weekend. It wasn't that the scheme was overly complicated; more that I was procrastinating about how to finish off some of the colours - the sword in particular. She is from Prodos Games' Space Crusade and one miniature from a unit known as Sirins. I'll stop there because I know nothing about the game itself, although interestingly the box set is available in two versions; with one being over 18 only!

The models themselves are highly detailed, multi part resin pieces. Prodos are perhaps better known for their AvP game (Alien Vs Preadator), but being a fan of all things Slaanesh I couldn't pass up the opportunity to get my hands on some of these buxom demons when I saw them for sale at Salute in London.

The model is built stock with no conversion work. The base is built from some Tyranid Egg-Sac thingies that you get in some of their kits (luckily my brother had handily left huge unattended piles of them at my house).

Photo wise, she was really resistant to my camera. The white skin tone was reflecting all the light and as I don't really have much of a photo set-up it was a real pain. In the end I managed to get a few decent shots though. 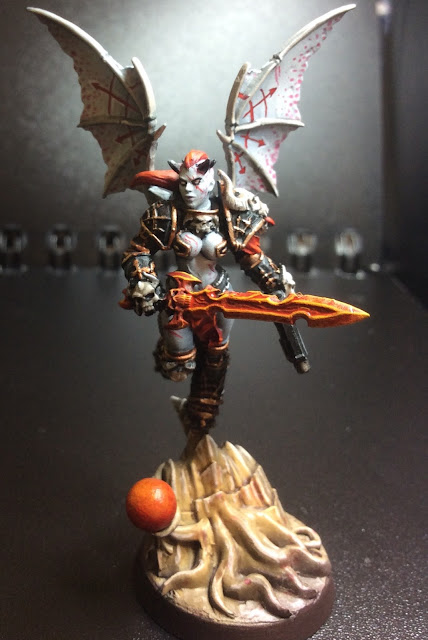 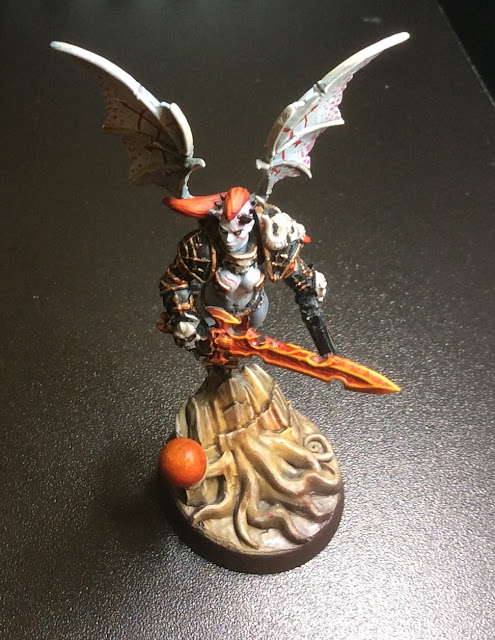 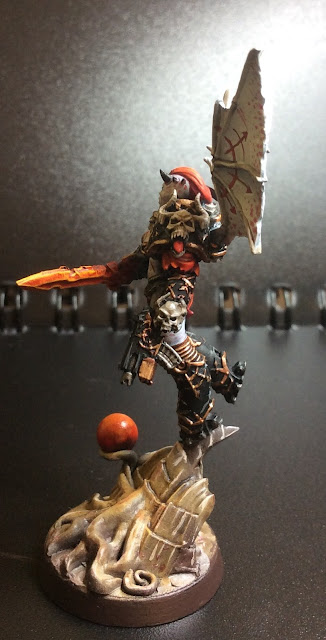 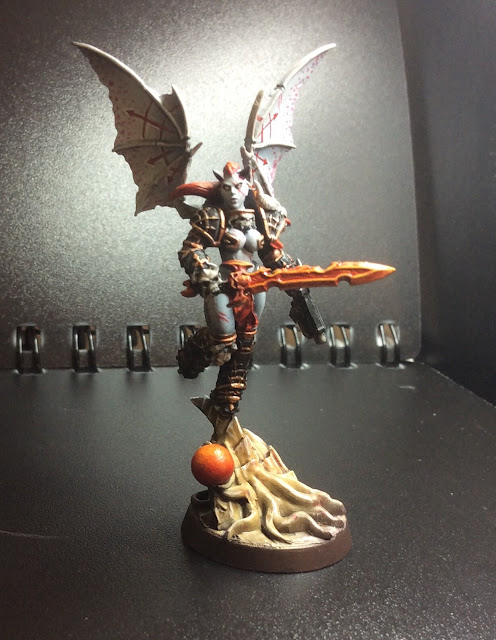 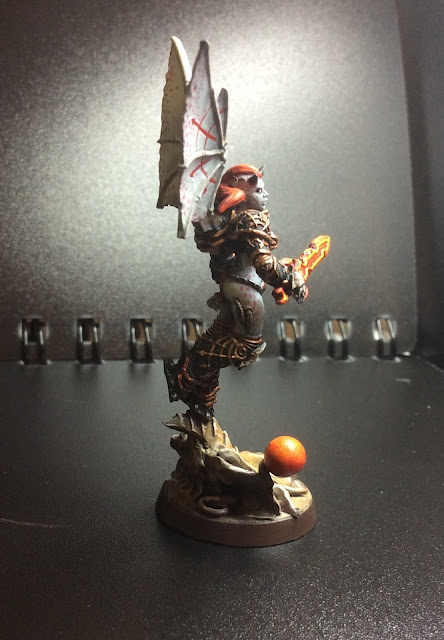 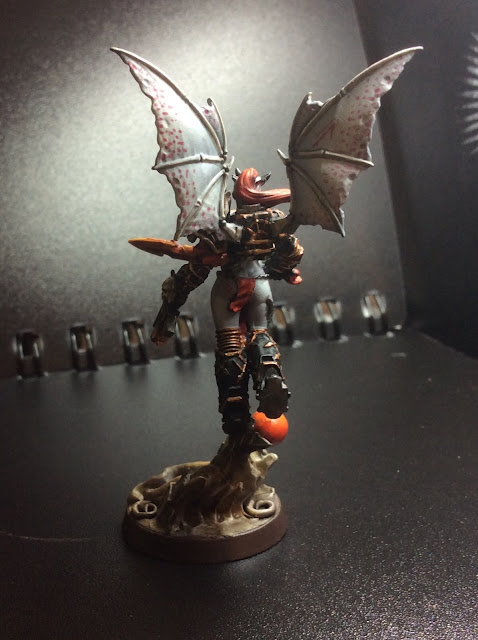 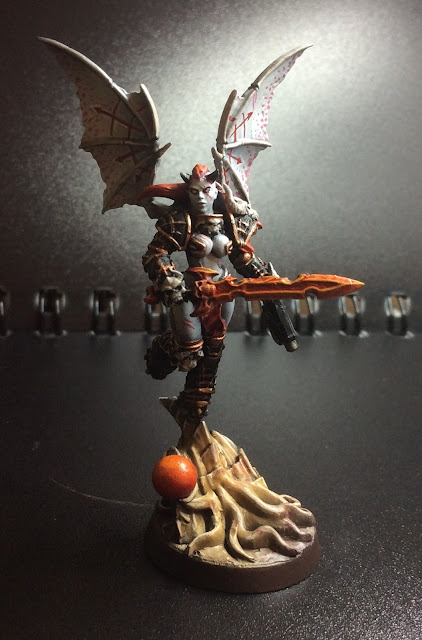 If this miniature interests you they also make some on foot with suspiciously bolter-like weapons, bikes, and some terminator/obliterator things too.