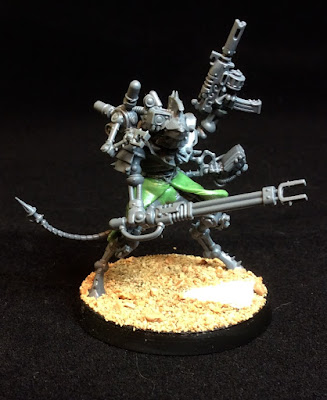 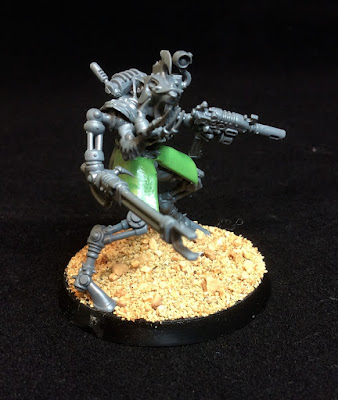 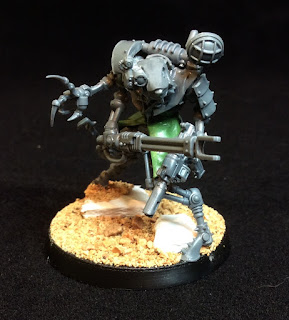 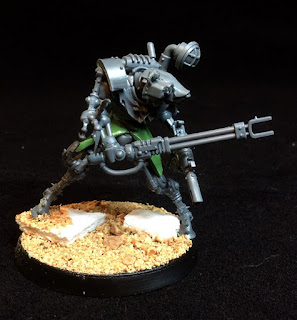 Well that about sums it all up. I think I've achieved what I set out to with these. I really liked the idea that they would be a support unit; a bit like the skirmishing Night Runners. For that reason, I wanted to go with the guns. I also really like the Taser Goads as I think they look great with the Skaven aesthetic. All in all it was an easy decision to make for the armaments.
Well that about rounds it out for now. Check back later to see how I get on with the next wave of painting!
Posted by Blazmo at 09:05:00
Email ThisBlogThis!Share to TwitterShare to FacebookShare to Pinterest
Labels: 40k, 40k Skaven, Adeptus Mechanicus