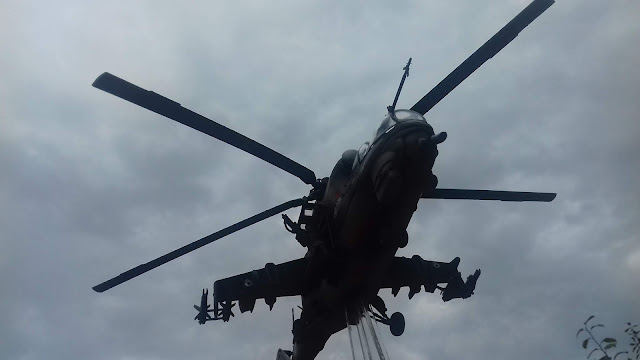 Something a bit different today. A few weeks ago, I was watching the A-Team (which is full of Helicopters), and I got to thinking how cool it would be to have one for my Steel Legion. Then around the same time, I played a bit of Red Alert on the old PS1 multi-tap. Needless to say, I played as Soviets (because that is probably the last balanced game ever), and I started building Hind Helicopters. It got me thinking how cool they are, and throw in a little Metal Gear nostalgia and this was pretty much the end result.


I should probably explain that there's a reason I took photos outside. One was for the cool "sky" shots, but the other was that this thing is just too big to fit in my regular set-up. 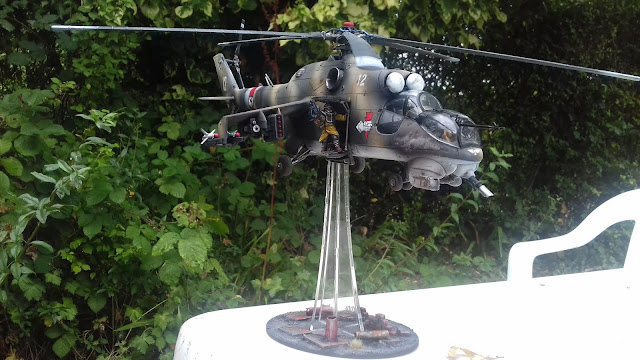 Build wise, I used a Revell 1:48 scale Hind kit. The 1:48 scale is quite close to 28mm. In face, I was able to use the pilots bodies as they were close enough in scale. It was an odd kit to build though, and my first foray into anything "historical" or real. Basically, the build involved getting half the fuselage and adding all the interior detail to it (including internal chambers and cockpit etc and then sandwiching it with thee other half. It sounds fine till you actually try to get that to fit. I'd read a bit online about people shaving various bits down to get it to fit, but it's actually completely unnecessary. About half a dozen elastic bands stretched round the fuselage as it dried ensured a good fit, and in the end no filling or anything was needed. 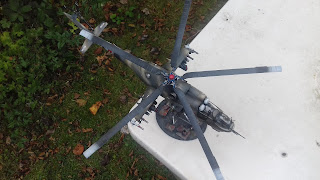 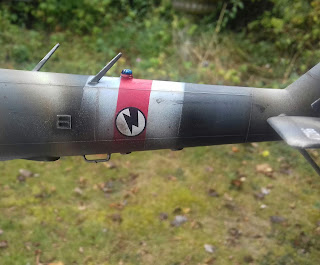 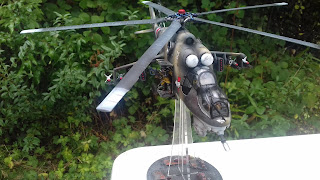 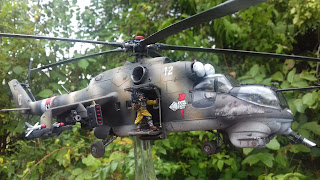 As far as conversion goes, I replaced the guns with some tank and Sentinel bits. I also added a crewman made from a few spare Anvil parts, and did a similar conversion (head swap and shoulder armour) for the two pilots. The flight base is from TT combat. I used an engraving tool to cut an "X" shape into the helicopter so it sits inside and is nice and snug. Painting was fine - a bit long winded because of how big it is, but nothing to report on really. I followed my usual tank scheme (there a tutorial for it here) 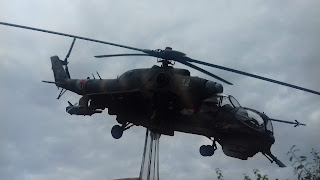 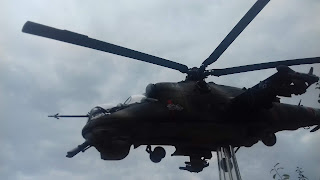 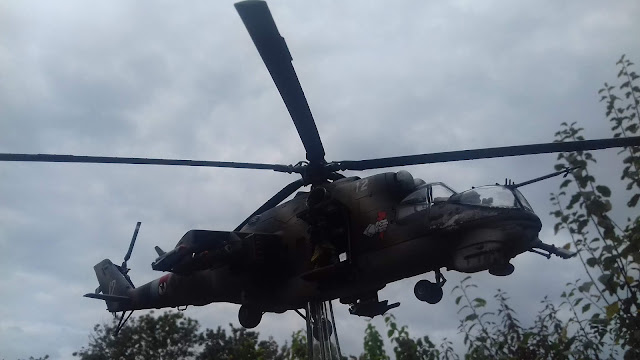 That's about it then. I think I still have another Steel Legion post to go... but I'm starting to lose track.