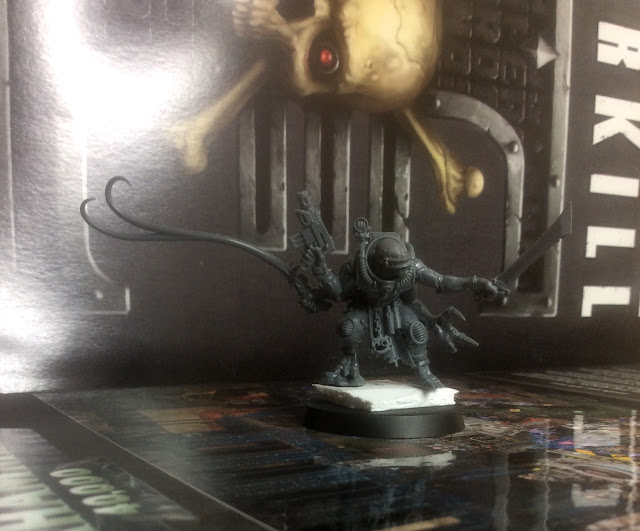 I've been hard at work again building my next unit for the Genestealer Cult force. This time I've been putting together some Hybrid Acolytes from the Deathwatch Overkill box. After looking through the codex, I was struck by how good they are; with a low points cost and up to 4 rending attacks each on charge. They're definitely going to be a force to be reckoned with on the tabletop!

The acolytes also have access to some nice options. For 10 points the Cult Icon adds an additional point of WS - taking them to a much coveted, and rather killy WS5. The leader is also able to take a Bonesword and Lash whip combination, which while costly in points makes him a real monster. I decided after a bit of deliberation that I wanted to have both options, but as the models are from Deathwatch Overkill they didn't have any options with them and a little conversion would be needed.

Thankfully, it wasn't hard to find what I needed hiding in my bits box. I raided some Skaven bits and found a cool blunt ended sword that would make a great bonesword as well as a scenically tattered banner for the Icon. Thankfully, a year or so ago, my brother had given me a Dark Eldar whip for a different project. In the end I didn't use it for that project, but I always thought it was a cool part. It was an easy choice to make the Lash Whip out of it. I've just about finished building the rest of the squad, but I didn't take any photos as they're all built stock.

I also did a bit of conversion work on one of the Deathwatch Overkill Mining Laser guys to switch his weapon to a heavy stubber, to be included in my Neophytes later on.

Other than all of that excitement, work was slowed significantly this week as I went in to London on Wednesday night to see Japanese all-girl hard rock group Band-Maid at The Underworld (and yes that really is a sentence that makes sense!) 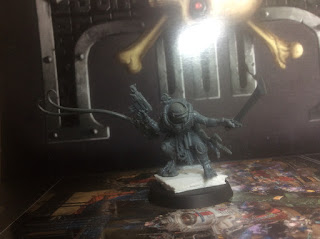 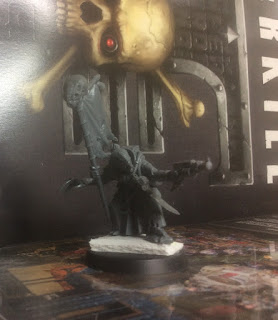 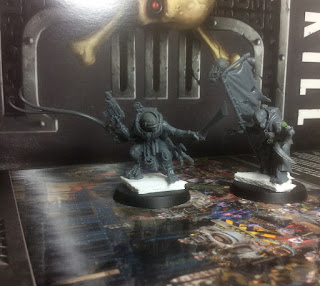 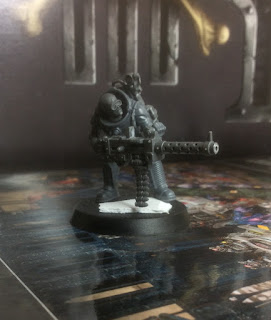 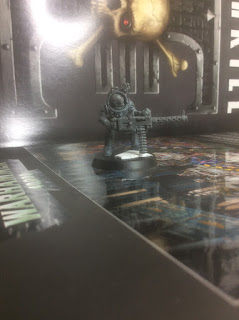 Just for fun, a few really blurry shots from Wednesday night - I usually don't take photos at concerts as I'd rather enjoy the show, but I took one or two for mementos more than anything else. 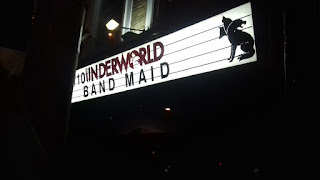 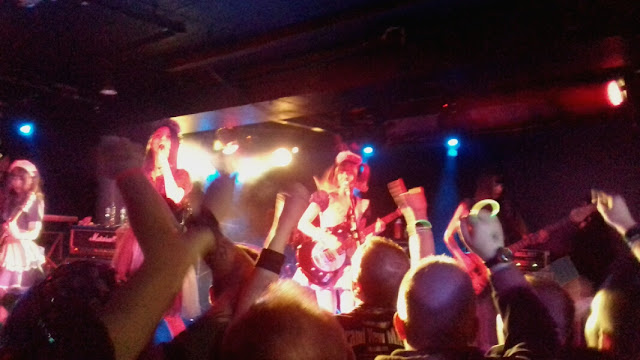 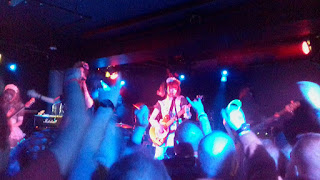